More Money From China? Here’s Why 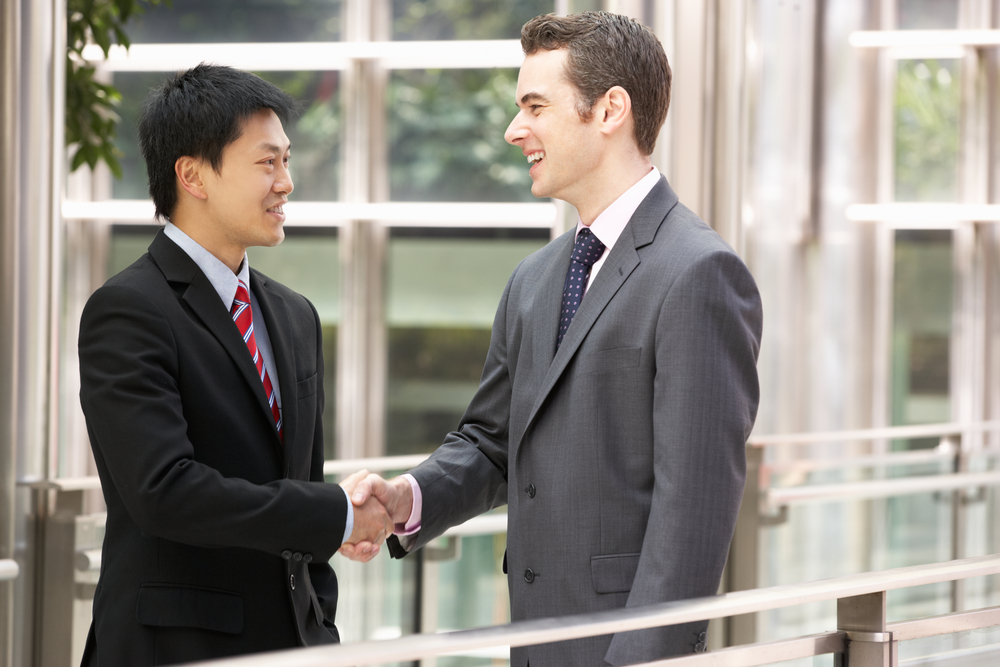 Is that possible? Might China actually be willing to loan more money to the West after all of the tumults with Greece and the Eurozone? The answer is yes, but it’s also complicated.

What Happened in Greece?

As most people are aware, the Greek economy has been taking a beating for years now. The country was hit hard by the recession like everyone else–in fact, even harder than most because they did not own their own currency and thus were forced to implement austerity measures early on. Austerity meant fewer government jobs and less government spending (which many economists say only exacerbates a bad situation and does not help at all). It also meant that any further loans would likely never be repaid. This point was made very clear by the IMF and Germany, who were at odds with Greece over the extent to which the country would be bailed out and how much of its debt they would pay off.

Suddenly there was a great deal of fear that Greece was going to default on their loans and leave the Eurozone. This would not only hurt Greece but all of Europe as well. A Grexit (Greek Exit) could mean Portugal, Spain, Italy, etc., might follow suit–which would be bad news for everyone involved. To make matters worse, it appeared as though nobody had a win-win solution in place if this occurred…until China stepped in. Barely anyone noticed at first because the negotiations took place behind closed doors between players and Greek officials rather than in the open, but China did come to Greece’s aid. However, even though China offered a loan of 2 billion Euros (which is nothing compared to the amount of money spent in bailing out other countries), this was not met with open arms.

Why Did China Offer Money?

The answer to that question is twofold: First, China stands to benefit from Greek infrastructure and second, it could hurt competition with European companies. For years there have been talks between Greece and its creditors about building a pipeline network both for natural gas and oil throughout the country so that it can be used as either an export point or so that materials will flow more easily throughout Europe. This project has been difficult because of funding but if completed would mean large returns on investment for China. Meanwhile, China is competing with European companies to sell goods in Greece–which could be an issue if the country were to leave the Eurozone and go back on its own currency since it would likely see a steep economic decline. In both cases, Greece would have to import cheaper Chinese products while also importing more of its food from that country.

Why Would China Give Such a Big Loan?

The answer here is straightforward: Even though this loan wouldn’t actually solve either parties’ issues in the long term (or even make them significantly better), it’s about buying and selling and securing another market in which they can continue their economic relationships–in short, international trade.

And Why Did This Not Solve Anything?

The reason China’s actions did not solve anything is complicated. While it’s true that they offered Greece a small amount of money (and only after the country had made several major concessions) to help bail them out, they still very much want Greece out of the Eurozone; otherwise, their loan would be seen as an act of good faith and wouldn’t matter at all. However, because this money was given under strict conditions (an austerity package), it does nothing but makes things worse.

Even though China could stand to benefit greatly from Greek infrastructure projects in order to further its trade partnerships, there are still some complications. If Greece defaults on even the 2 billion Euros loaned from China by not being able to pay back any other loans or bills because of the economy, China’s financial reputation would be greatly damaged. But if Greece manages to stand on its own two feet and doesn’t default, the country will struggle under the weight of 2 billion Euros loaned at high interest.

China might have bailed Greece out but only to give it a very short-term solution that does nothing to help in the long run–and perhaps makes things worse for them even now.

Is that possible? Might China actually be willing to loan more money to the West after all of the tumults with Greece and the Eurozone? The answer is yes, but it’s also complicated. What Happened in Greece? As most people are aware, the Greek economy has been taking a beating for years now. The country…

Previous Post
Money-Saving Tips for First-Time Homebuyers 
April 11, 2022
Next Post
Home Businesses Are Great Fun To Get Into
April 11, 2022

No comments to show.